Mullen Stoker feature: Why teamwork is key to company growth 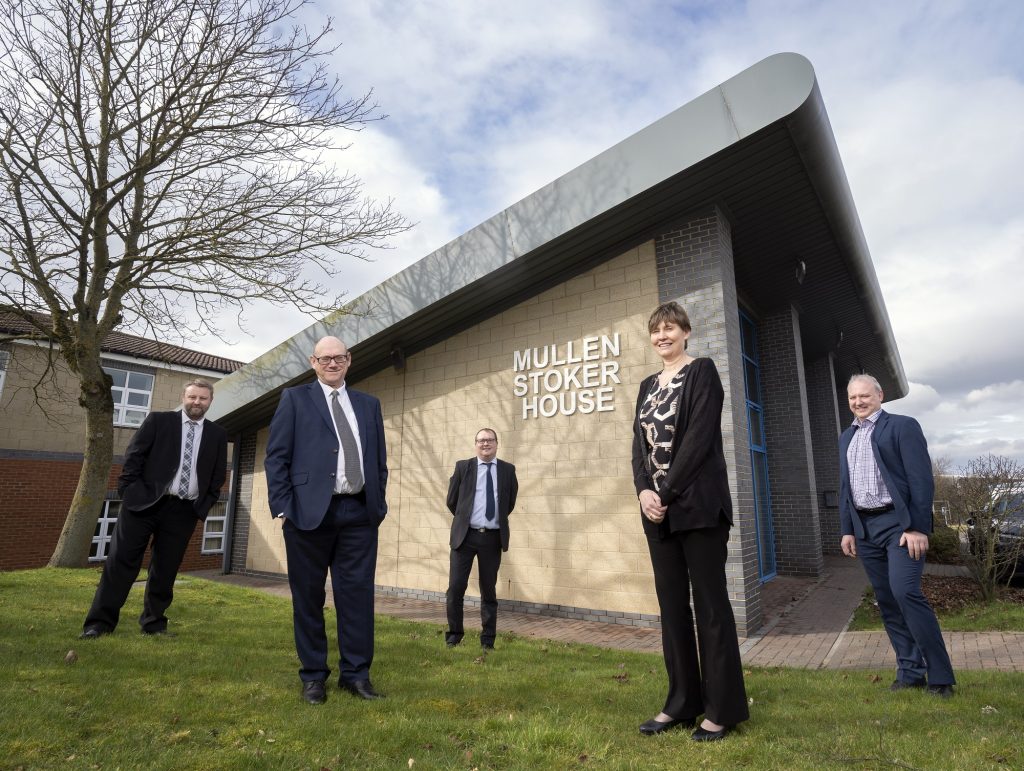 The Durham-based company, which now employs 15 people, is branching out in Northumberland, having secured the services of rural and farming expert Cathy Eales who is well established in the area.

And as director Neil Mullen tells us, it is the people within the company that are key to its continued growth and success.

Since launching in 2010, Mullen Stoker has enjoyed year on year growth, building up an extensive portfolio of accountancy clients from sole traders to footballers, TV stars to large corporates.

Alongside the accountancy division of the business, Mullen Stoker has also seen its IT department grow rapidly, particularly over the past 15 months as more and more businesses have introduced a hybrid model allowing staff to split their time between the office and home working.

Now, as the company looks to build on the success its enjoyed in its first decade of operations, director Neil Mullen is keen to praise the role every member of staff within Mullen Stoker has played in the year on year growth.

Neil, who co-founded Belmont Business Park-based Mullen Stoker with fellow director Gary Stoker, said: “There’s no doubt our hugely talented team is the most important ingredient in our continued success.

“We’re incredibly lucky that every member of staff, regardless of their role or seniority, is committed to doing the very best they can for the company. They really do excel in their own roles and specialisms and are happy to share their knowledge to others in the team so we’re all constantly learning.

“I can genuinely say that without the people, we would not be where we are now.

“Thyey are at the very heart of what we do, and whether it’s investing in our existing employees or recruiting young talent or personnel with vast industry experience, every individual is as important as the next.

“I also think we’re fortunate that everyone within Mullen Stoker genuinely likes working for the company – we spend more time with the people we work with than our families so enjoying coming to work is a must.”

Mullen Stoker recently announced the appointments of Cathy Eales and Steve Hutton, who have joined the team to spearhead the growth in two key areas – Northumberland, where Cathy was previously based and has extensive knowledge and contacts, and auditing and compliance, which is Steve’s area of expertise.

Neil added: “Attracting people of Cathy and Steve’s calibre will ensure we build on the success we’ve enjoyed in our first 11 years and help us realise our ambitious vision to establish the business as the leading chartered accountancy and IT specialist in the North East region.”